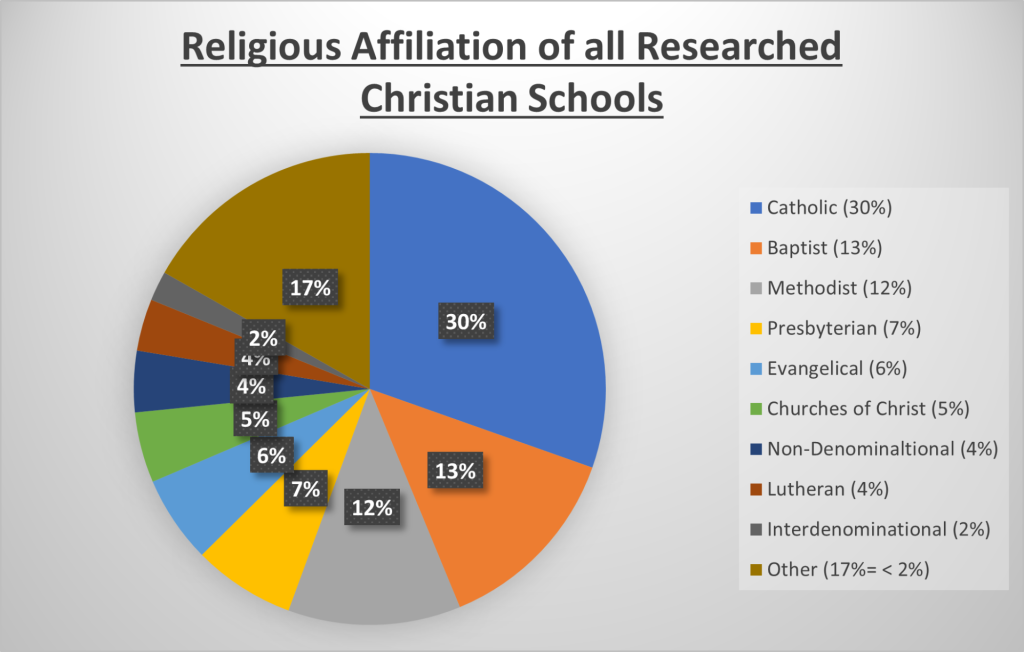 It’s no surprise, then, that Planned Parenthood has snaked its way onto college and university campuses all over the United States. But what may come as a surprise to some is that this includes schools that identify as Christian institutions, despite the fact that scripture and Christian tradition are soundly anti-abortion.

Students for Life of America’s (SFLA) Institute for Pro-Life Advancement investigated all 784 colleges and universities affiliated with Christian churches in the United States, including Catholic and Protestant schools, and found that 103, or one in eight Christian schools, maintained some type of relationship with Planned Parenthood.